How Have Web Users Changed Over 20 Years?

How Have Web Users Changed Over 20 Years?

Google was introduced on the World Wide Web in 1998, and since then web users have evolved rapidly. With the development of smartphone technology, a rise in competitors and many different uses for the internet, it comes as no surprise that a record-breaking 3.2 billion people were online in 2017 – nearly half the world’s population.

Over the years the way we use the web has changed and so have the demographics. For example, 51% of adults aged between 55 to 64 years old use social media regularly, as reported by Ofcom.org. And, The Guardian have stated that “Global mobile and tablet browsing accounts for 51.3% versus the desktop’s 48.7%”.

A URL (Uniform Resource Locator) helps a user to locate a resource on the web, also known as a path, it will contain the protocol that should be used to access the resource. In the early 1990s, web search engines were developed to find and organise distributed data found on the internet to provide answers for user’s searches. Yahoo! was one of the earliest (1994), starting as a directory that supplied an extensive listing of websites, the directory was supported by secondary search engine services. Ask Jeeves and Google came along later, Ask listed prominent sites with paid listings while Google analysed and ranked websites based on the website relevance to the user’s search. With this new age of search, e-commerce sites grew substantially, with users being able to search what they wanted to buy, and the most relevant site would appear. Even when customers do shop in person, 81% of people search and compare online before making a purchase in-store, according to Adweek.com. Nowadays, Google is the top search engine, accumulating over 3.5 billion searches every day. Whereas, Yahoo! and Ask are now mainly used by those aged 45+.

There were many predictions in 1995 that the internet was a fad: “I predict the Internet will soon go spectacularly supernova and in 1996 catastrophically collapse.” – Robert Metcalfe. However, the younger generation and businesses were more open to the idea and could see the potential, they were originally drawn to the commercial ventures, such as Amazon. From this, emails, instant messaging and streaming became more popular and it was around this time that peers felt the web could become much more than just text. Others weren’t quite as accepting, with complications including phishing attacks from frauds, service attacks and bots, it was hard for people to willingly share information about themselves on the internet. But, with the development of breach detection tools and antivirus scanners, the older generation became more trustworthy, hence a large number of users on the internet today. The rise in over 55s shopping online has increased significantly since 2006; Grand UK, leading holiday providers who sell holidays to those specifically 55 and over, have seen a noticeable increase in online sales of coach tours and other bookings. 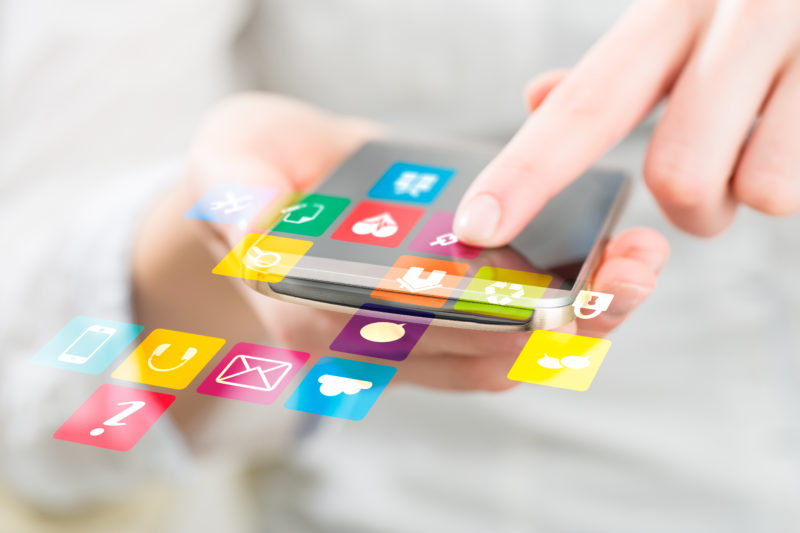 Mobile devices have been one of the biggest advances in digital technology within the last 5 years; SEO has been strongly affected by this change, as Google updates have made it difficult for websites to climb the search rankings if they’re not mobile optimised. Accessing the internet on a mobile phone is more common for adults aged between 24 and 35, whereas older adults prefer to use desktops, laptops and notebook computers when at home. Although, ONS.gov have pointed out that the use of mobile technology by the elder generation could rise, as it has been noticed that new users to the internet are more likely to use a smartphone, and the age range with the highest number of new users is 75 and above.

Since 1998, the change in demographics and uses of web users is dramatic. With advances and changes in web browsers, user demographics and mobile technology, it’s understandable that more of us are willing to go online, the way we use the internet has changed dramatically.