Whether you’re opting for a religious funeral with flowers, organised venue and caterers or wish for a straight forward green burial where all you need is a few close family members and a woodland plot, you can actually gauge funeral costs before you buy these days.

Make Sure It’s Not Your Money You’re Burying!

An online funeral calculator can save you a lot of time when it comes to comparing the many different funeral costs online. It’s not just the individual items or time of year either. Costs can vary between areas, for instance a funeral in Yorkshire can cost much less than one in London or Edinburgh.

The cost of land has increased over the centuries and with human populations increasing significantly too, land for burials is at a premium despite some plots being on top of each other or removed altogether. Which is why some people opt for cremation or pile in for a family plot for the generations and a mausoleum.

Also when you pit the cost of a burial against that of a cremation, a burial, nine times of ten across all regions will come out as being much dearer. It’s not the service as that can be the same whether held at a Church or Crematorium. But the cost of a burial plot, digging, additional graveside service and headstone versus an urn. 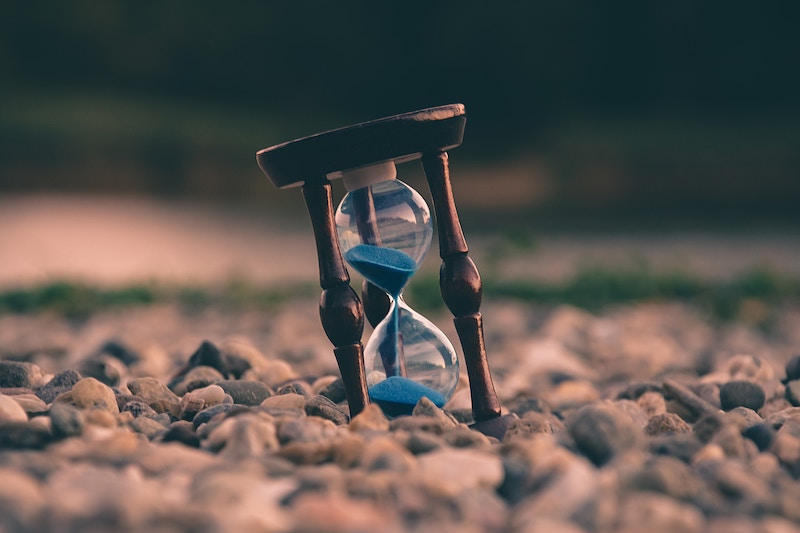 How To Compare Funeral Costs Online

It’s not that difficult comparing costs, as well as comparing plans. For most people an area will already narrow down the search parameters of where the deceased will be buried, simply because that’s where they lived. Occasionally people are repatriated or there is a family home too.

Your search will begin by clicking on an area of the country, then the journey to a quick funeral quote is a succession of clicks which are a simple yes or no to each question. Do you wish to have a burial or cremation? Will it be religious? Have an Order of Service, flowers, death and funeral notices?

As each item of a certain type of funeral is processed, the calculator is busy behind the scenes working out the averages across the area chosen to arrive at an estimated quote for your funeral arrangements. If you wish to cement the offer and obtain a more fixed quote based on the information you simply complete your details and the estimate will be firmed up with a proper offer local to your requested area.

This type of calculation is an estimate only but is based on real prices at hundreds of thousands of funeral homes by dedicated funeral directors across the United Kingdom. The new service is accepting both additional information by local funeral directors from across the nation as well as queries from the public enquiring as to how much a funeral is today.